The Hot Lime Labs system extracts CO2 and heat from wood waste. Wood is a renewable resource, and burning of forestry biomass is carbon-neutral and not subject to rising Emissions Trading Scheme (ETS) costs. This clean source of CO2 is better for the environment than the most commonly used sources of CO2, from fossil fuels such as natural gas and liquid CO2, as well as using a resource that would otherwise be wasted.

Being renewable is part of our vision, and the wood chip that feeds into our system plays a large part of this. The wood we use meets several criteria for being classed as sustainable:

The Hot Lime system uses a modest ~10m3 per system/day

We use local wood sources, limiting the transport carbon footprint

The key input into the Hot Lime system is woodchips, sourced as waste wood from the forestry industry, or as a by product from the wood processing industry.

SCION estimates that 20% of the total standing volume of a forestry block is “residuals” (unused forestry product), which increases to 40% if pulp logs are included. This illustrates the large volumes of wood residue that is under utilised and that wood supply is in fact available. In 2017 this residual and pulp log volume was estimated by Scion to be 5.4M tonnes and is to remain steady over the coming decades.

In addition, small areas of tree felling and thinning also take place around the country, not just in major forestry areas. Hot Lime’s relatively modest (~600 tonnes pa per system) of low-grade wood fuel needs are orders of magnitude less than large process heat users. This significantly broadens the sources of wood waste that can be utilised.

Why wood is carbon neutral

Wood is classed as a sustainable, and renewable form of energy.

During their growth, trees absorb CO2 from the atmosphere, which is then converted to carbon. So when you burn a tree, you are only releasing the carbon the tree had stored up during its lifetime.

Wood waste (or slash), is produced during the forestry harvesting process. Often this waste is left to rot on the ground which can cause a fire risk, or be hazardous during heavy rain or flooding. Collecting this wood waste rather than leaving it to rot on the ground has an overall positive impact by preventing soil erosion and damage to waterways, and it allows for further planting of trees, continuing the carbon cycle.

It’s not just us that thinks so either – the US Environmental Protection Agency (EPA) recently announced the burning of forestry biomass would be classed as carbon neutral, joining the UK and European Union (EU).

“The Hot Lime Labs system is a novel concept and looks to be very useful for the horticulture industry. It adds value to wood biomass, which has traditionally just been used as a source of heat, but now clean valuable CO2 can also be recovered.

Managing future fuel supplies is important for any long term biomass-fuelled system so having a system, such as is being developed by Hot Lime Labs, which can flexibly process a variety of low-grade fuel sources is essential to the commercial success.”

The Hot Lime system produces biochar as a by product during the gasification process (burning of wood chip).

Biochar is not only well known as a great means of carbon capture, but it also has been shown to improve soil fertility and can be used as an agricultural feed supplement.

We are currently investigating the properties and use of biochar made during the Hot Lime carbon capture process – watch this space!

A transition from fossil fuels to biomass will reduce a greenhouses emissions. When compared to using fossil fuels such as Natural gas or liquid CO2, a switch to biomass would also lead to a reduction in Emissions Trading Scheme (ETS) charges.

Being able to extract CO2 from wood using our system will change the economics of shifting to wood biomass for heating needs also, away from the most common sources (natural gas, coal and oil).

If you are currently using a fossil fuel boiler and need some help in the capital cost of switching to biomass assistance may be available through EECA (Energy Efficiency and Conservation Authority) with the Government Investment In Decarbonising Industry (Gidi) Fund. The GIDI Fund is a partnership between Government and business to accelerate the decarbonisation of industrial process heat. You can find out more here. 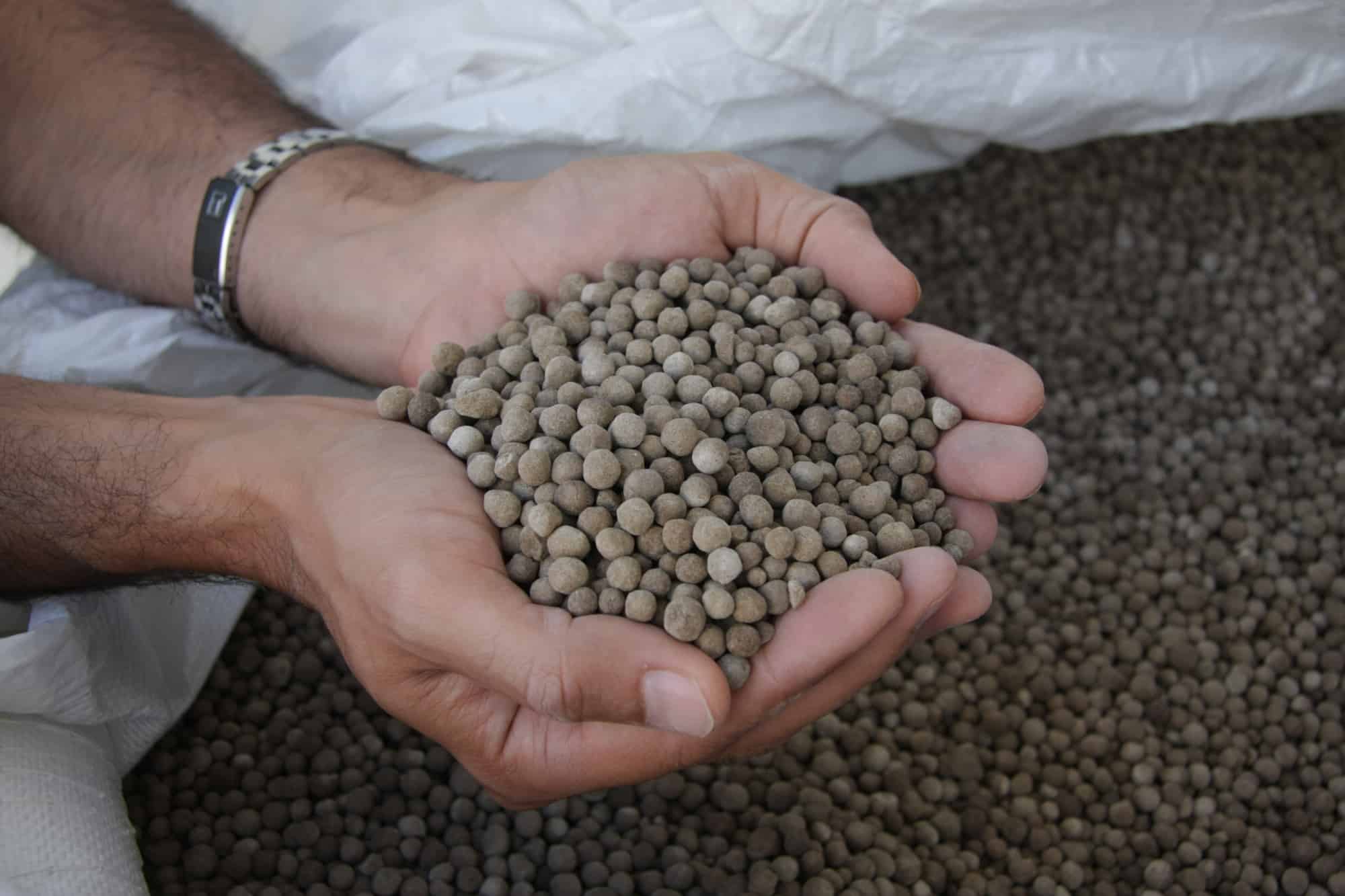 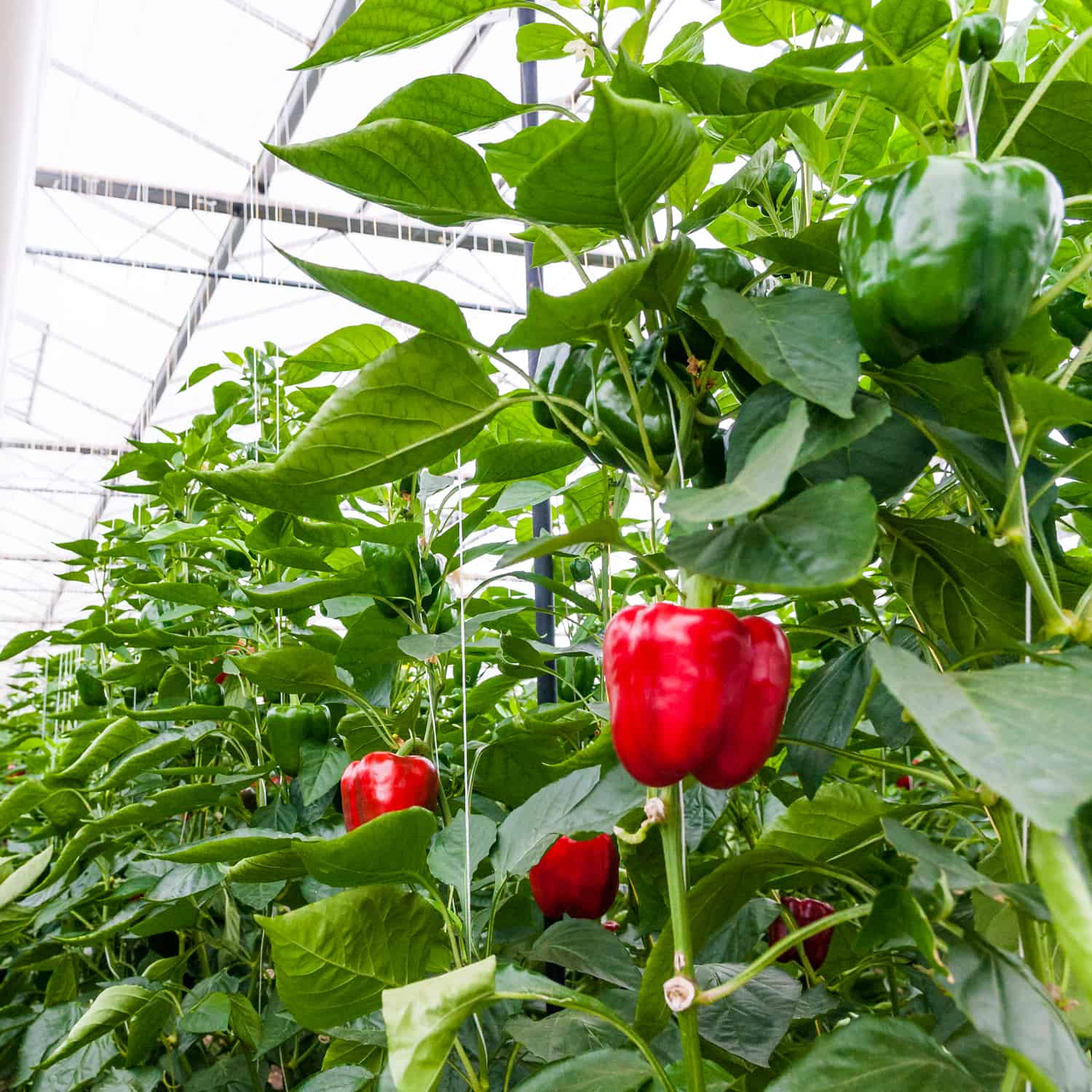 Future development of the Hot Lime System will include the ability to convert other biomass sources to CO2. Examples of this include anaerobic digesters, plant waste material and oil.

The Hot Lime system is one step in the right direction to decarbonise the horticulture industry and reduce reliance on fossil fuels.