Our vision is to help transition 50% of the global greenhouse industry to renewable energy in the next 30 years, reducing fossil

CO2 emissions. This will be achieved through enabling greenhouses access to low cost CO2 extracted from renewable waste biomass. Overall allowing the greenhouse to fully transition to renewable energy for both heat and CO2.

To help achieve mission we are looking to partner with biomass boiler manufacturers to offer an all in one heat and CO2 solution to growers.

Hot Lime Labs was founded in 2017 using technology originally developed at Callaghan Innovation. Dr Vlatko Materic, founder and CEO of Hot Lime Labs, had been researching and working on CO2 capture systems for large scale thermal power plants for over a decade at the former government research institute, Industrial Research Limited – now Callaghan Innovation. It was during this time he developed the Hot Lime capture technology.

The technology showed great promise for this application, however, the economic drivers did not exist for power plant operators to justify the additional costs of installing and operating CO2 capture system using the technology. Fast forward 10 years and Vlatko discovered the vast unmet demand for clean CO2 in the greenhouse industry and quickly found that both technology and commercial drivers were well aligned.

Vlatko secured its first private investment for Hot Lime Labs in late 2017. To date, he has led the company from initial ideation, growing the team to a successful first commissioning and trials of the pilot plant with a leading New Zealand commercial grower. And now plans for the first commercial scale system are underway.

At Hot Lime Labs our goal is to decarbonise the greenhouse horticulture industry, enabling greenhouses to be highly productive, more efficient – and now, sustainable.

The growing team behind Hot Lime Labs is made up of a diverse range of skilled, educated and hard-working people. We are a close-knit, like-minded team. Rather than finding people to fit roles, we find amazing talented people, and build roles around them. This allows us to not only build innovative technology but also our people and ensure we are doing what works. If you think you may be a good fit for our team, be sure to get in touch! 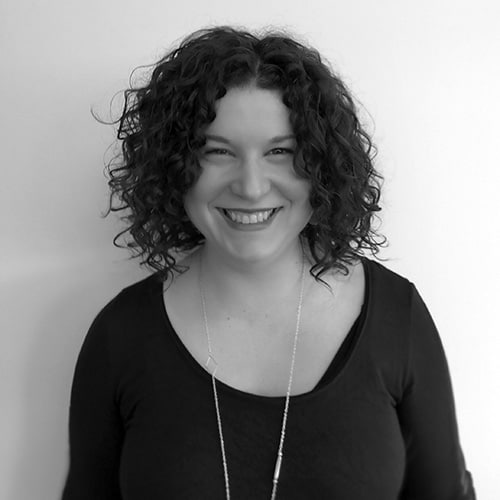 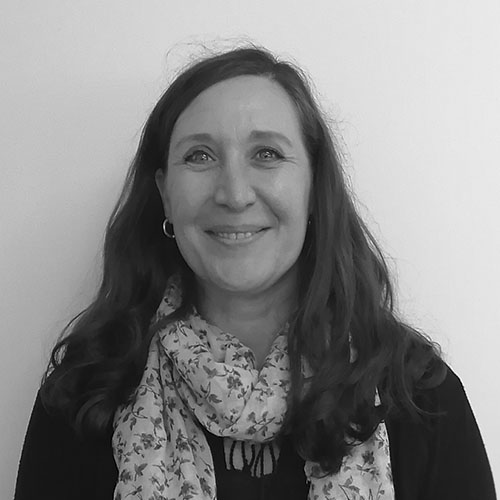 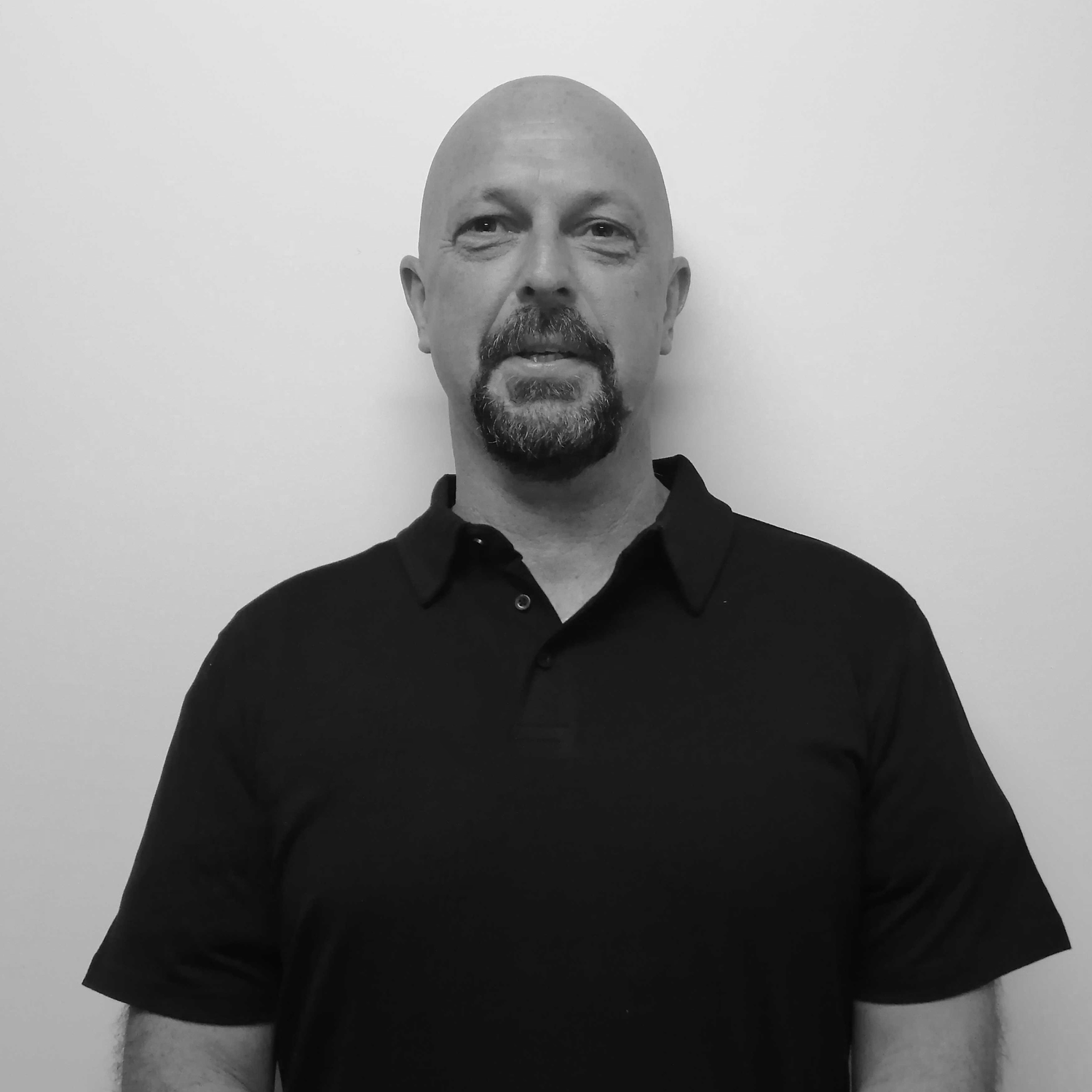 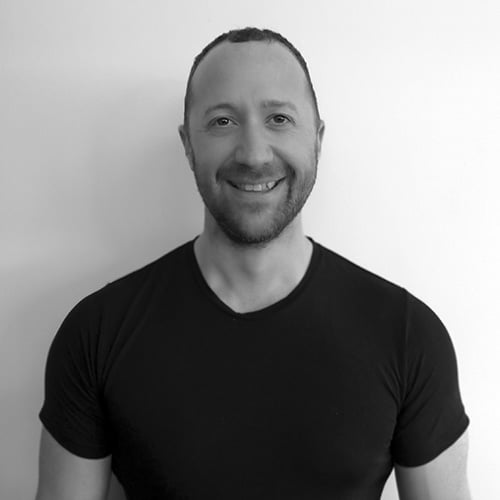 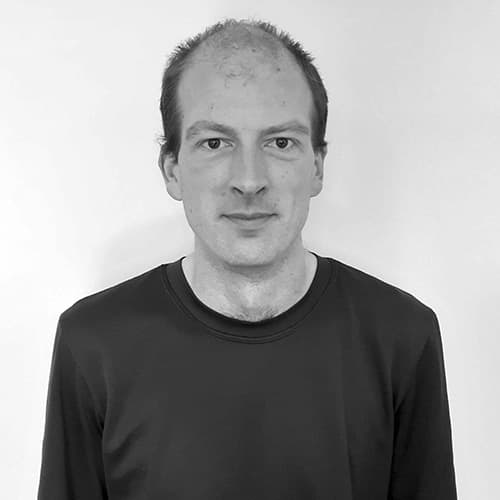 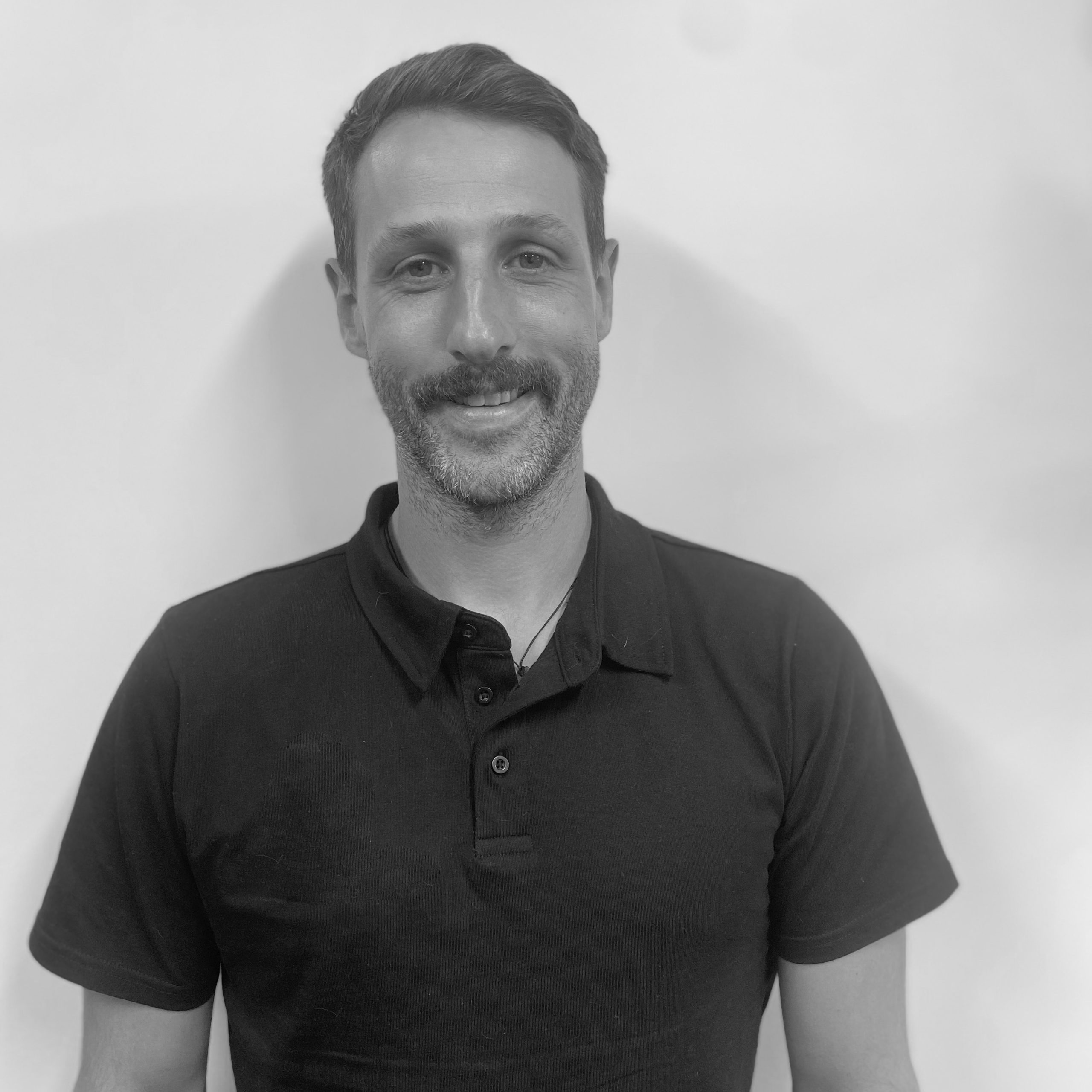 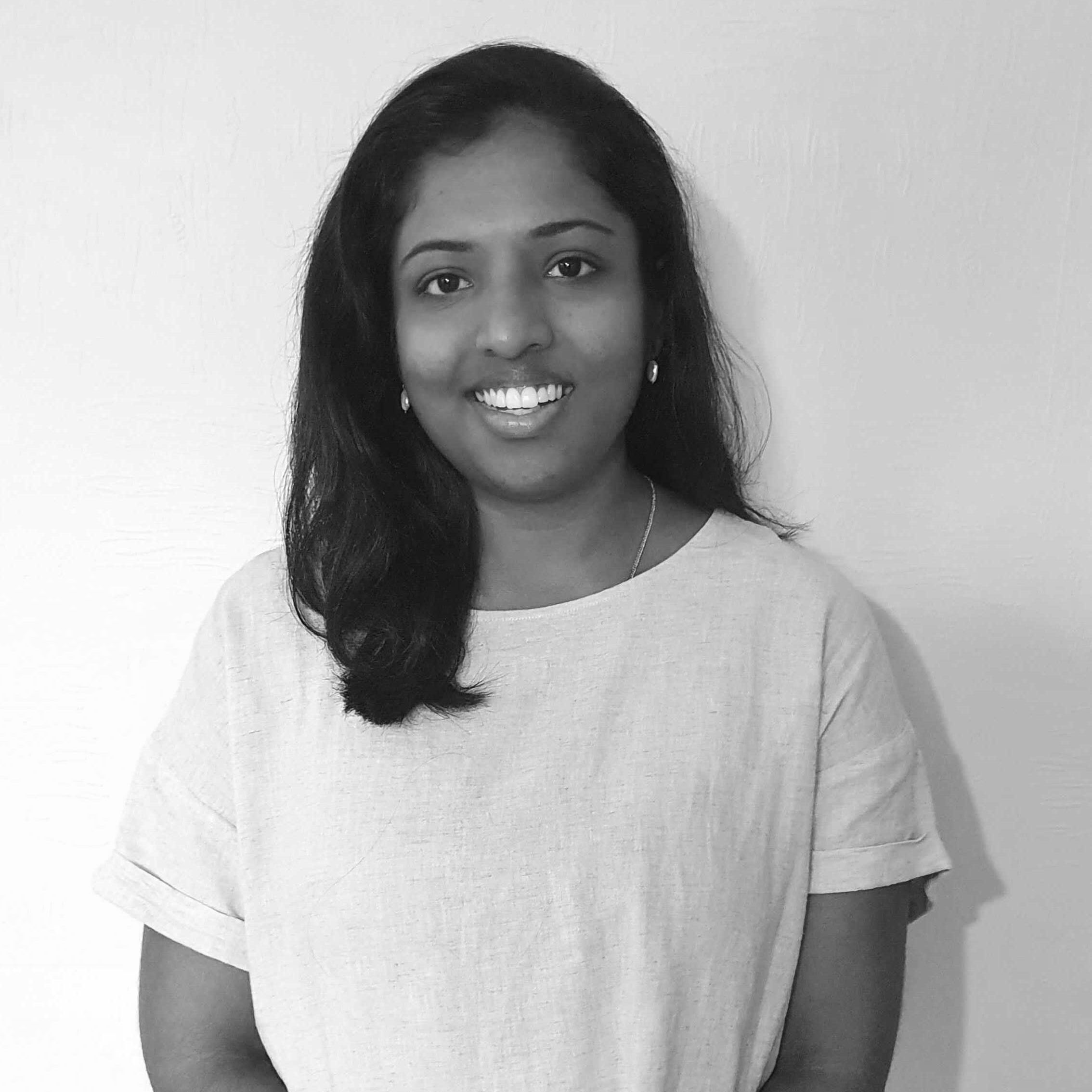 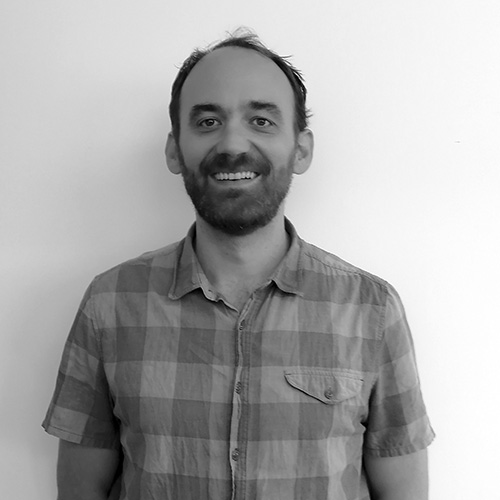 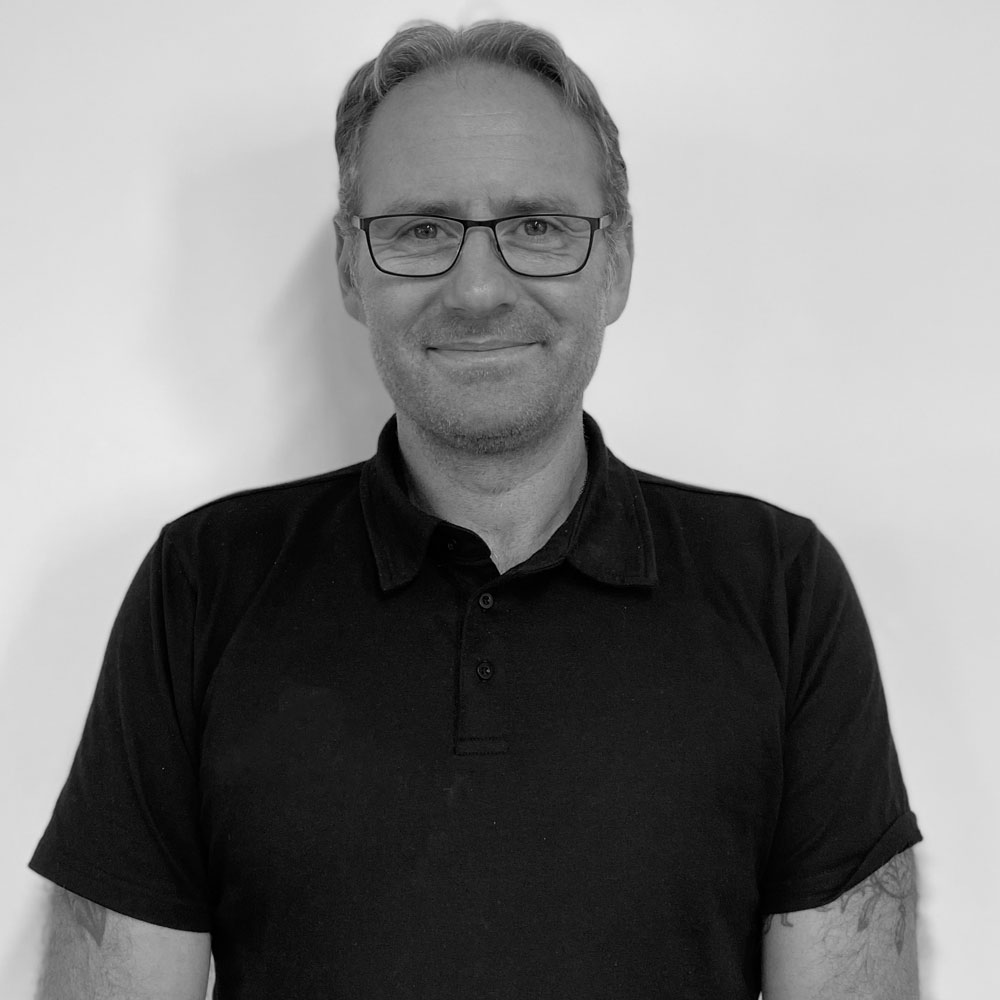 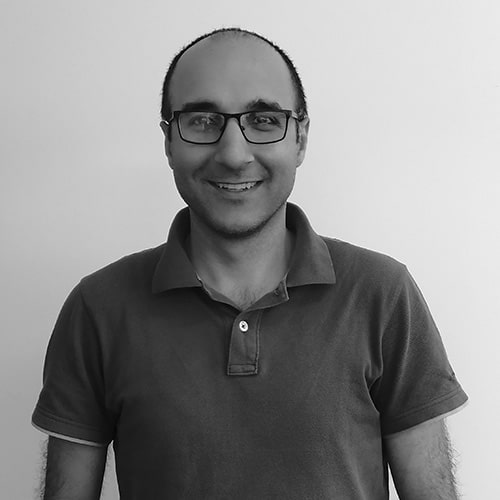 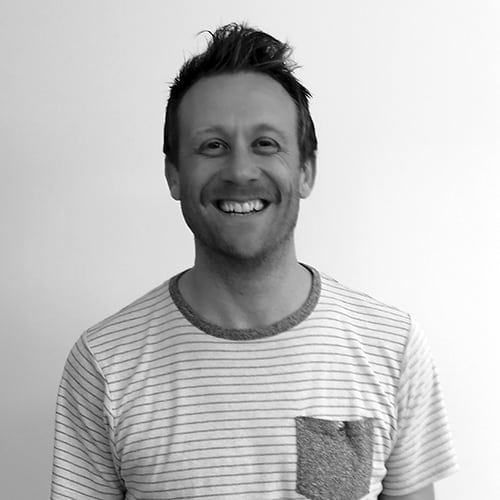 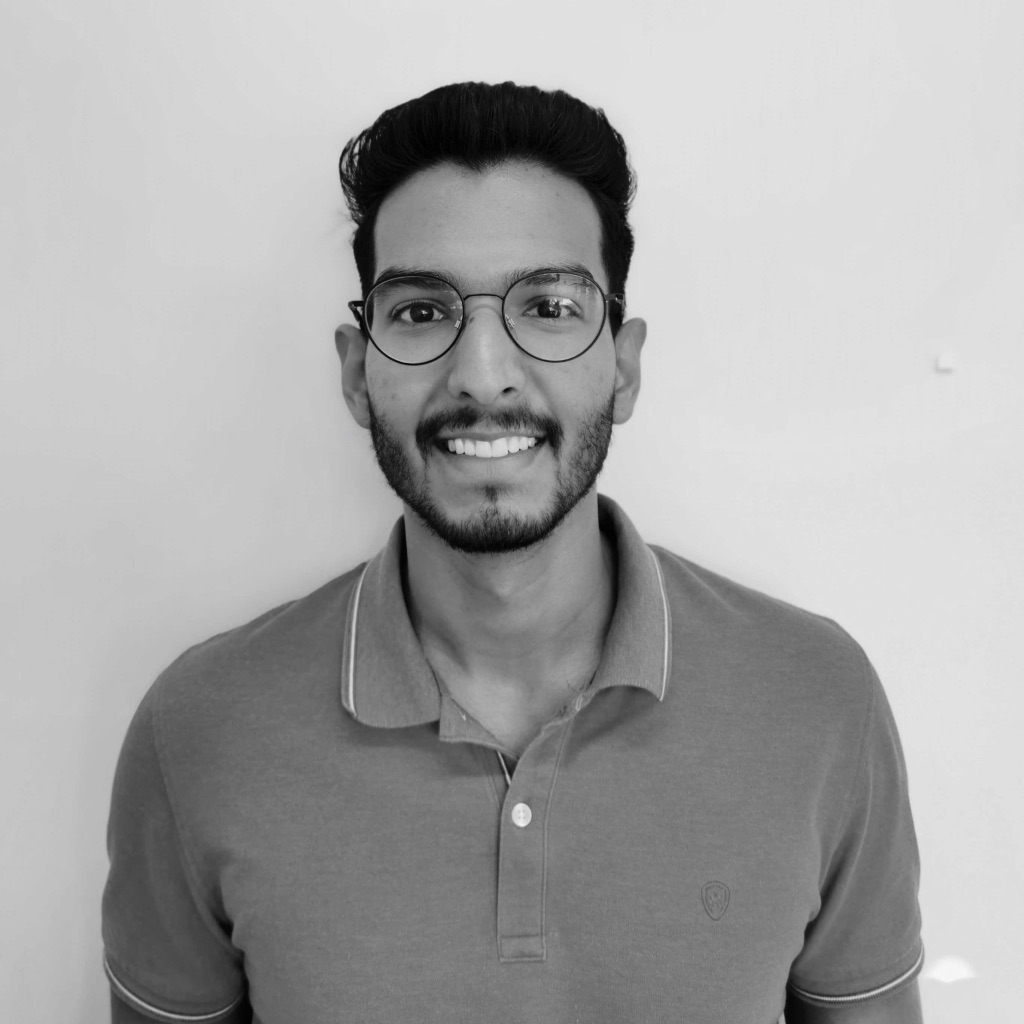 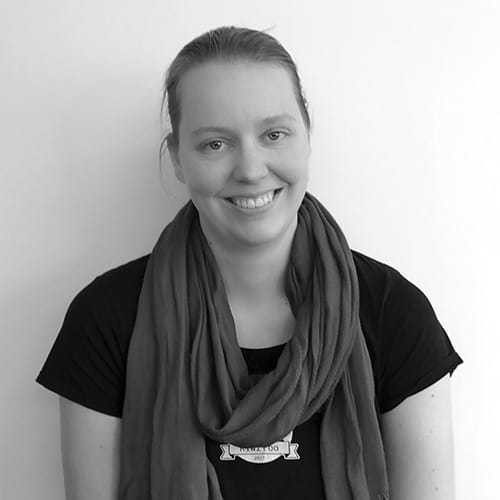 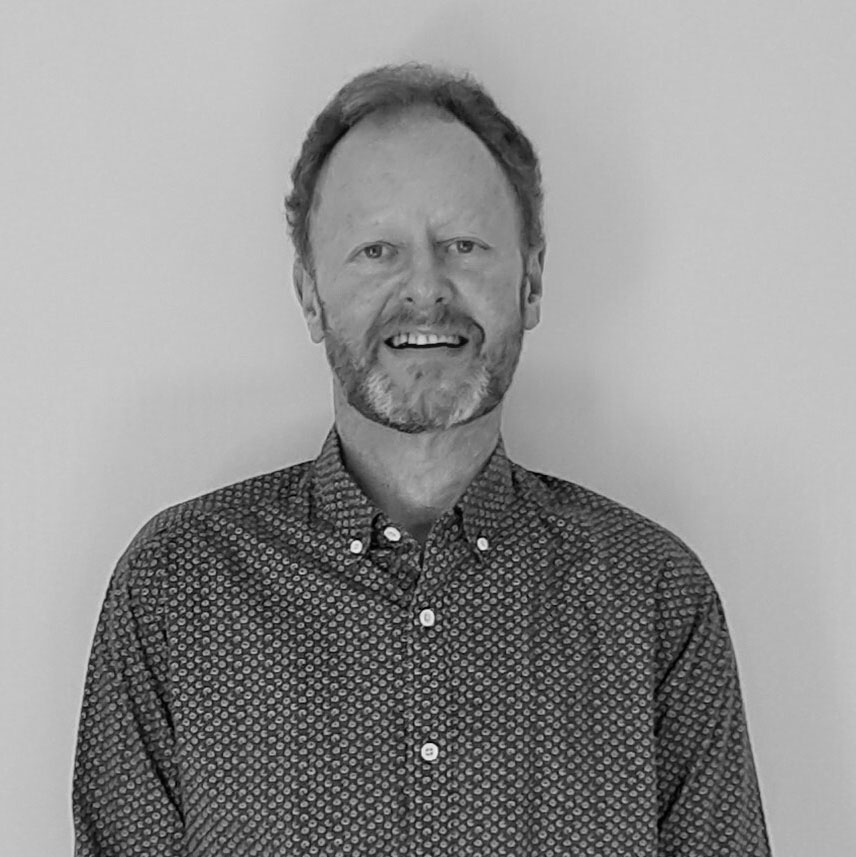 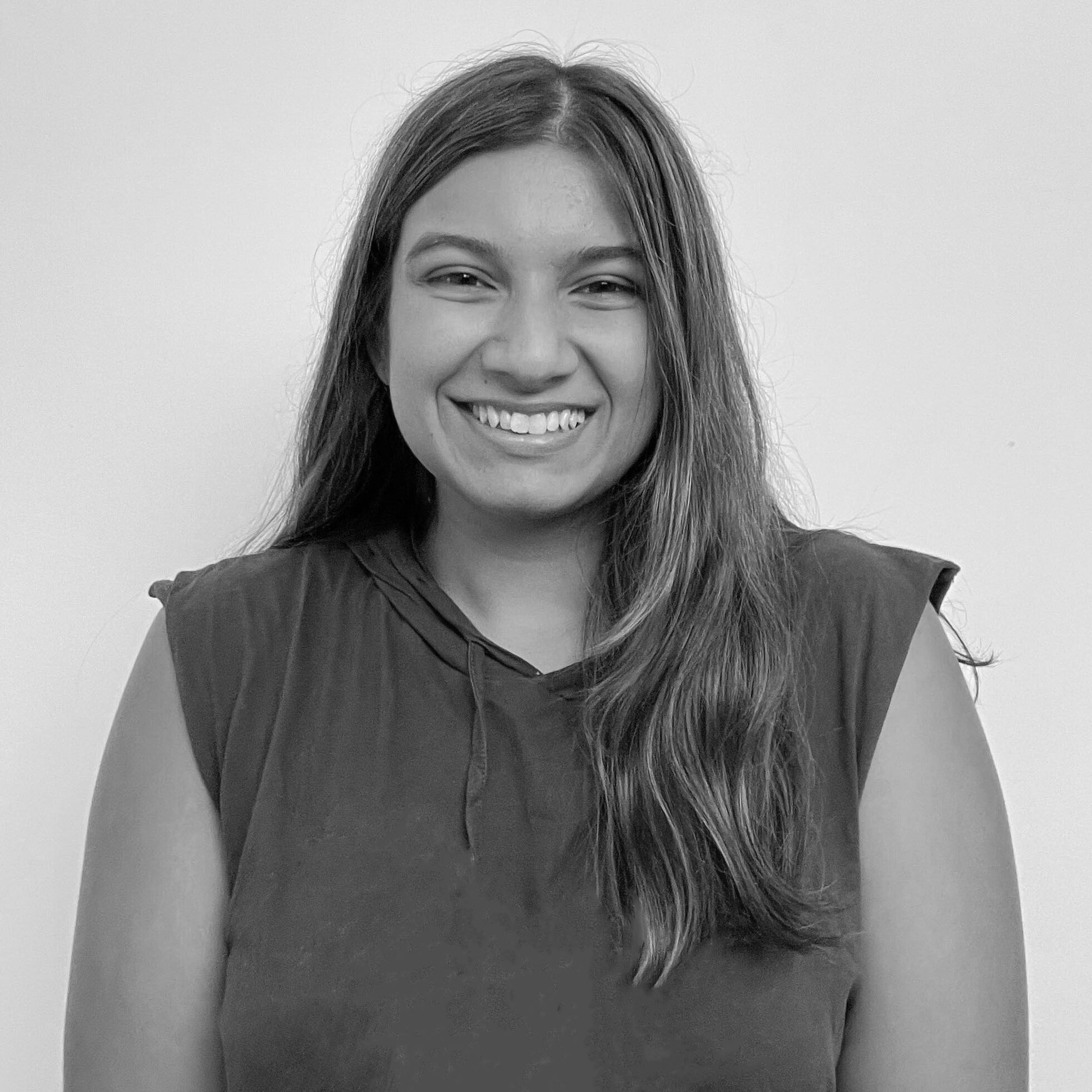 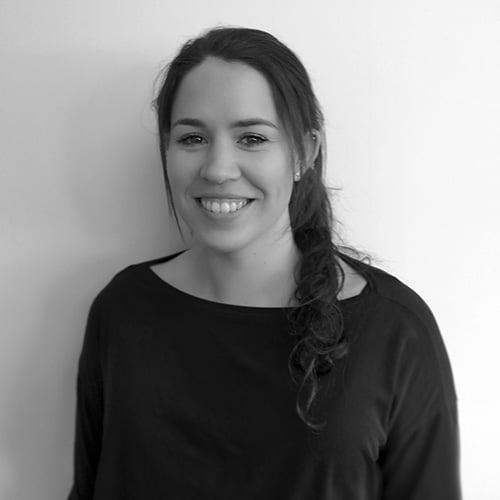 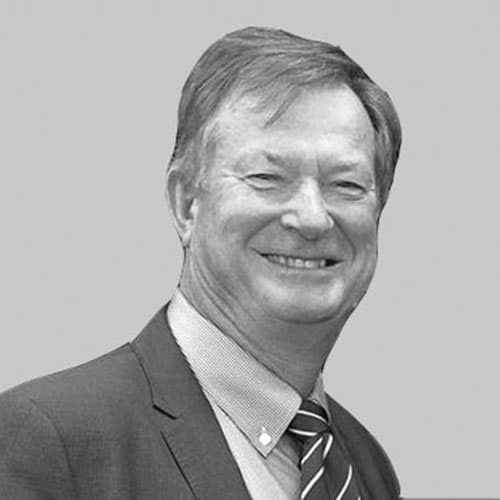 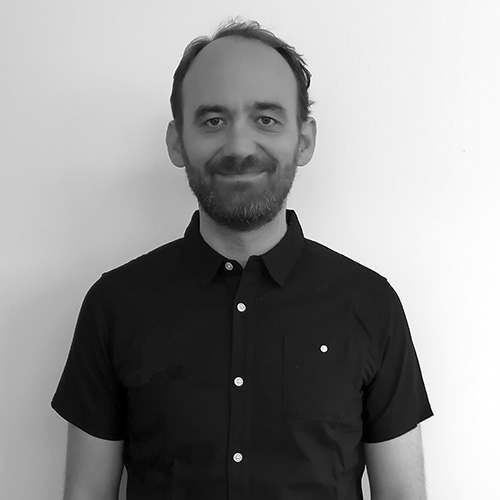